But which model do you want to buy or have in your possession?

There is an enormous amount of confusion in identifying the WRT1900AC model, and to a slightly lesser degree the WRT1900ACS.

OpenWRT documentation of the WRT1900AC model indicates there are two versions (1 and 2) with different CPU speeds (1.3 GHz and 1.6 GHz): https://openwrt.org/toh/linksys/wrt_ac_series. Wikipedia documentation of the same model indicates the same model versions have a 1.2 and 1.3 GHz (1.33 GHz) CPU: https://en.wikipedia.org/wiki/Linksys_routers#WRT1900AC. So which of these respected and authoritative sites is correct?

As it turns out, both. Pictures of WRT1900AC routers on boxes clearly indicate they were available as 1.2 GHz and 1.3 GHz models.

After going through every eBay listing that had an image of the box (with CPU speed, model number, etc.) and an image of the routers label (with model number, FCC ID, etc.), there were no listings that had any WRT1900AC models with a 1.6 GHz CPU. All of them indicated a 1.2 GHz or 1.3 GHz CPU. But absence of evidence is not proof of something. There are may people out there that claim to have a WRT1900AC v2 with a 1.6 GHz CPU. And according to documentation, the WRT1900AC and WRT1900ACS have the same model CPU. And remember, Marvell manufactured the CPU used in both the AC and ACS versions with different specifications, including different CPU speeds, so the claims of a WRT1900AC having a 1.6 GHz CPU are plausible.

This article uses the above noted version references interchangeably, IE v1 = V1 = Version 1 (they're all indicating the same version)

Remember only V2 models are noted on labels. Examples: WRT1900ACS V2 is Version 2 and WRT1900ACS is Version 1, IE V1 is not explicitly added.

There also seem to be some minor variations on some of the WRT1900ACS labels with both WRT1900ACSV2 and WRT1900ACS V2 (with a space) used.

Research on the various model numbers

Based on images of boxes, the following information was gathered;

WRT1900AC (in chronological order of release)

There seem to be a myriad of different boxes that contain essentially the same router. Some boxes display "WRT32X Gaming Router". Others specifically mention X-Box on the front of the box.

Which Firmware to use?

Which firmware does one install? Well, go by the model number and what OpenWRT, DD-WRT, https://dc502wrt.org/faq/, etc recommend.

Which one to buy off of eBay

This article was written because of the difficulty of identifying exactly what a seller is selling. Hint: Most of them don't have a clue and don't help themselves by including as few pictures as possible.

If you don't know for sure which one they're advertising for sale and you can't verify it, then do NOT buy it. Is there a solution? Sure, send them a message and ask for additional images to be posted on the auction site (don't settle for their word).

Keep in mind, all of this information is in hindsight, looking back at what was done. The people at Linksys were making this up as they went so just as with any entity that manufactures a product with various changes made in its life, there are bound to be inconsistencies in documentation. In the end, you'll know what you have for sure after firmware that can identify the hardware, CPU, etc is installed. But that's also a catch 22 (see the Which Firmware to use Section above). 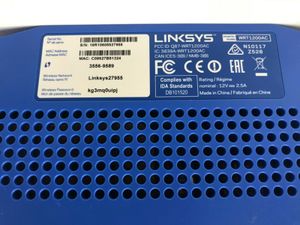 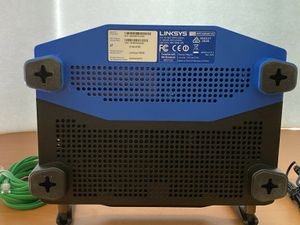 WRT1200ACV2 Label on Bottom of Router 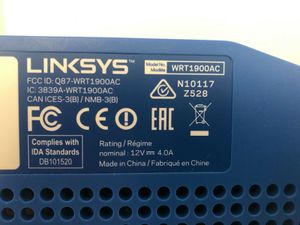 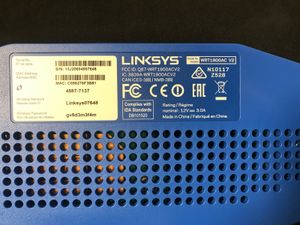 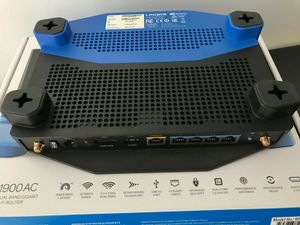 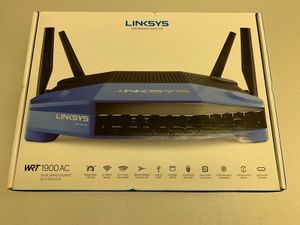 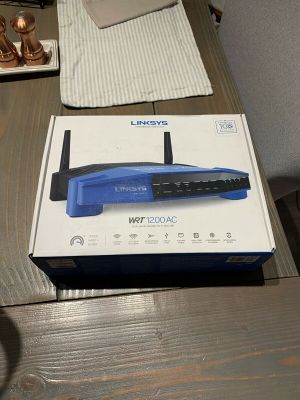 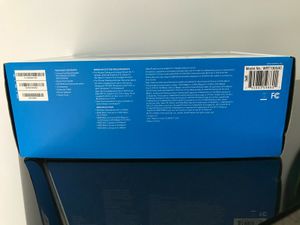 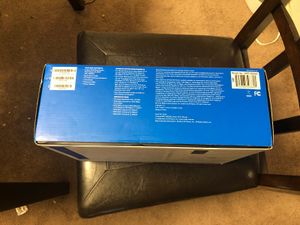 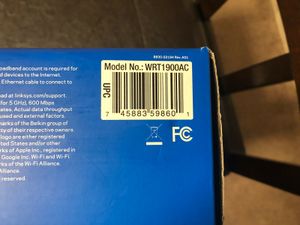 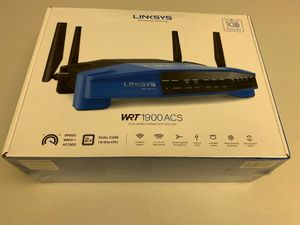 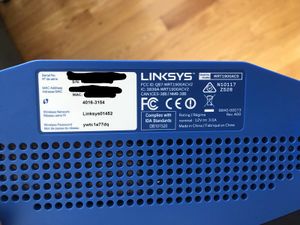 WRT1900ACS Version 1 - Revision A00 Label on Bottom of Router 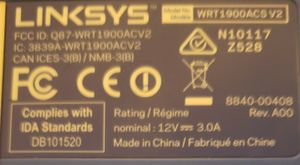 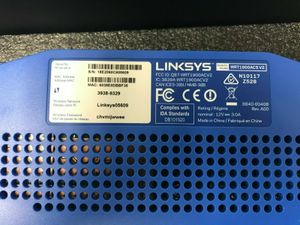 WRT1900ACSV2 Label on Bottom of Router 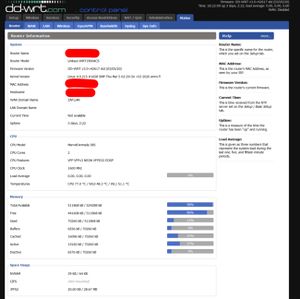 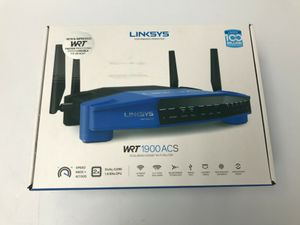 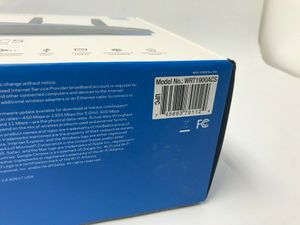 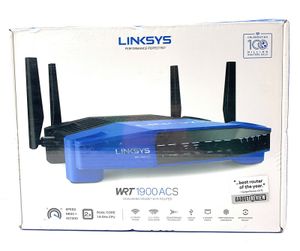 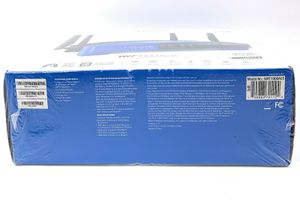 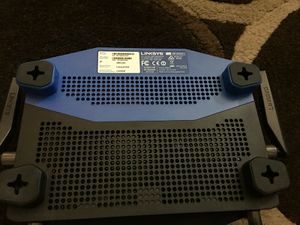 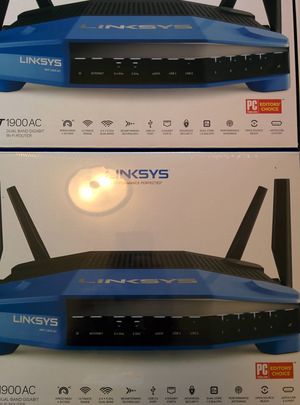 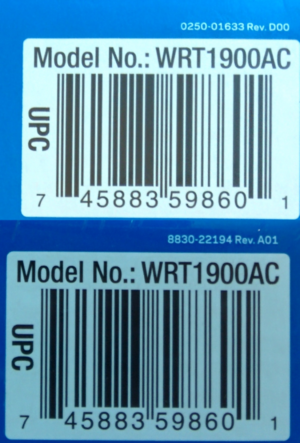 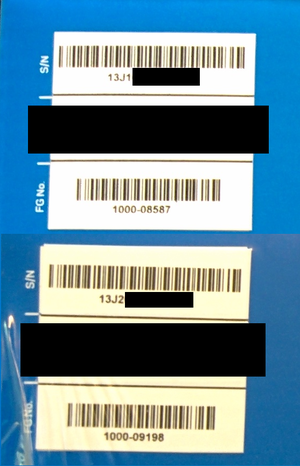 ...and still looking for that elusive set of images with a WRT1900AC that has a 1.6 GHz CPU